How to Attract Bats for Sustainable Pest Control

Although insects are vital to a sustainable landscape, an excess of the annoying ones like mosquitos can be a deterrent to enjoying your outdoor spaces. Chemical pesticides can be effective, but are indiscriminate and can cause harm not only to other wildlife, but also to you and your family. So what’s the responsible solution? Bats. Bats survive on a diet of insects, and some species are known to consume their body weight in mosquitos and other bugs on a typical summer night. That’s a lot of bugs that won’t be bothering you anymore! 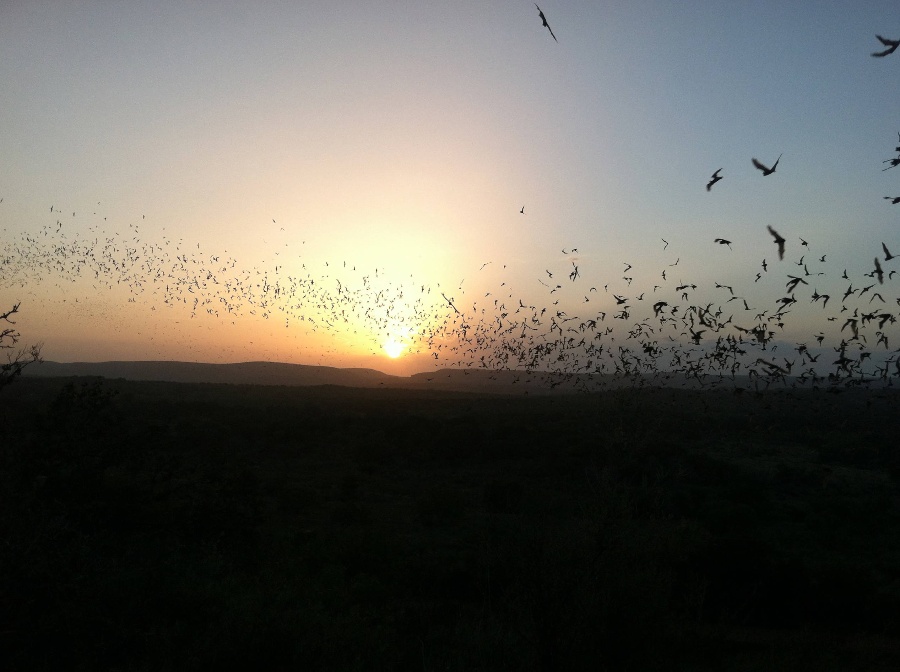 There are nine distinct species of bats native to New England, both of the cave dwelling and tree roosting varieties, and all nocturnal insectivores. We will focus on attracting the two most common species, the little brown bat, and the big brown bat. Both are cave dwellers, which is somewhat of a misnomer since both only retreat to caves in the fall and winter for breeding and hibernation, but spend the spring and summers roosting in tree cavities and manmade structures. Little brown bats were once the most common species in the area, but after major population decline they are now listed as an endangered species by both federal and state agencies. The Big brown bat although also in decline is not currently listed as endangered. 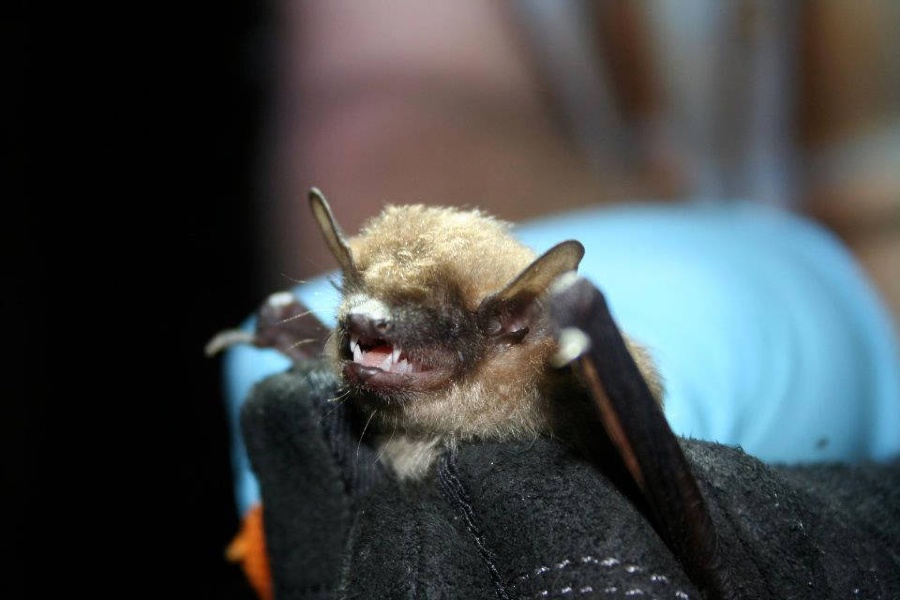 Bats can be a welcome addition to your backyard ecosystem, not only for their help as pollinators, but also for their voracious appetite for insects. Little brown bats are known for their consumption of vast numbers of mosquitos, and will also eat flies, moths, and ants. Big brown bats will tackle larger pests like beetles, cockroaches, and cicadas, but also share much of the diet of the little brown bat. During peak energy demands in the early summer, little brown bats are known to consume their body weight in insects every night! That works out to over a pound of insects eaten nightly by a typical colony.

Why Bats Need Our Help

Over the past 15 years, bat populations in North America have seen a rapid decline due to an epidemic of a fungal disease called white-nose syndrome (WNS). WNS has hit New England especially hard, with the little brown bat populations decreasing by 90% and other species also seeing sharp declines. The fungus thrives in the cold damp caves where the bats hibernate in the winter, but cannot survive in the warm summer roosts the bats seek. This makes it more important than ever to provide ample and adequate habitat for our furry flying friends. Along with the threat of WNS, bats are also a target to exterminators. In lieu of adequate natural habitat, bats will seek out shelter in man-made structures, mainly the eves and attics of homes and businesses. But don’t worry! Studies show that given the choice, bats are more likely to inhabit purpose made bat boxes than our homes.

In the spring, bats will separate from their hibernation colonies in search of warm roosts to spend the warmer months. Male individuals will mostly remain solitary, while the females will congregate into what’s known as a “maternity colony” to rear young. Maternity colonies typically consist of 75-100 individuals, and will inhabit a warm, dry roost. This is where your bat box comes in.

Bat boxes are relatively inexpensive and can be easily purchased from online retailers or local home and garden stores. There are also lots of free plans available online if you’d like to build your own. An ideal bat box is made of wood, dark in color to absorb heat, and about two feet tall, one foot wide, and three inches deep. It needs a rough interior for the bats to easily cling to, a waterproof roof, and an opening along the underside for easy access. Bat boxes will need to be placed in a sunny spot about 10-15 feet off the ground. Placing your box in too shady of a spot will prevent it from retaining enough heat from the sun to attract and sustain a colony.

Access to a water source, either natural or manmade, is essential to attracting and maintaining a bat colony. Water features will not only provide drinking water, but will also be a congregation point for flying insects, making them easy pickings for hungry bats. If there is a natural water source within about a quarter mile of your bat box, you won’t need to worry about providing water, but if not, a birdbath, fountain, or small pond will be sufficient. Adding other bug attractants like light sources and late blooming flowers can also help to entice bats to occupy your new bat box.

Once everything is set up, it turns into a waiting game, but you may not have to wait long. Quality bat houses with proper placement may be inhabited in as little as a few days, with up to 80% being occupied within 12 to 18 months. Maternity colonies are formed in late spring to early summer, and when left undisturbed will remain in the same roost until early fall. After your box is inhabited, be sure to leave the bats alone. You can check for bats by looking for droppings on the ground below the box or briefly shining a light inside, but avoid making a habit of it as the bats will leave if they begin to feel threatened. Any maintenance done to your bat box should be done in the winter while the bats are off hibernating. Maternity colonies are known to return to the same roost year after year, so once your bat box is occupied, you’ll be able to enjoy natural and sustainable pest control year after year.

Moodscapes LLC is an organic landscape design and service company with a focus on helping you extend your life outdoors to enjoy activities on your own, as a family and with friends. We create opportunities for you to commune with and find joy and peace in nature and to live in an ecologically friendly and healthy environment. Please explore our landscape services and the portfolio that demonstrates many examples of our work.

Download our Landscape Design eBook for more ideas and information on transforming your landscape. 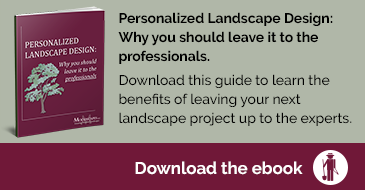 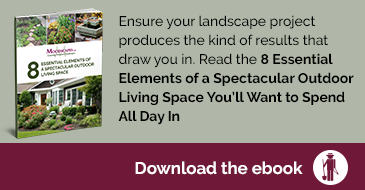